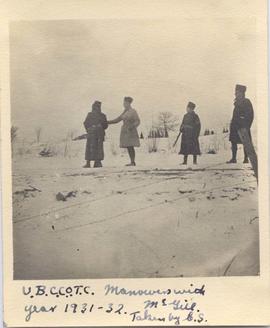 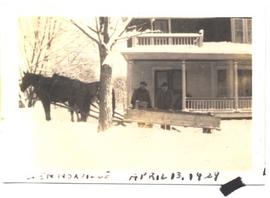 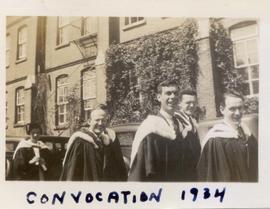 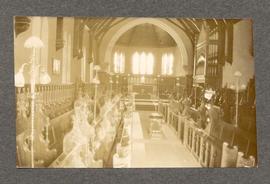 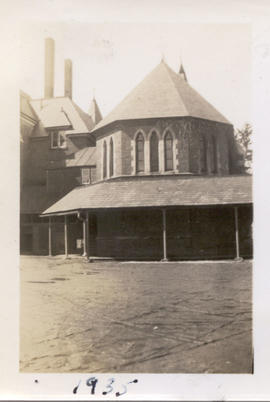 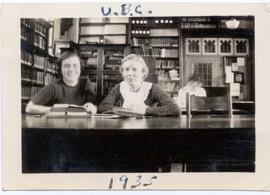 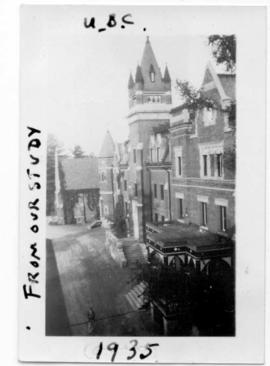 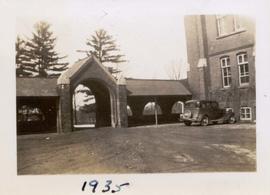 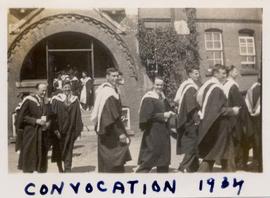 William Douglas McLaren Christie (1910-2000) was born in St. Johnsbury, Vermont. He graduated from Bishop's University in 1934. He was ordained deacon in 1935 by Phillip Carrington and was subsequently appointed to the mission of Bury, Quebec; ordained priest 1936; other missions included Montague and Franktown, Vankleek; Rector to St. Paul's Renfrew, 1943-1946; Rector All Saints Westboro 1946-1958; Rural Dean of Ottawa 1952-1958; Rector Trinity Church, Cornwall, and Archdeacon of Cornwall 1958-1967; Diocesan Archdeacon and Director of Programs, Diocese of Ottawa, 1967-1972; appointed to Saint Bartholomew's Church, New Edinburgh 1972; retired June 1979. He was the Vice-Chairman of the Plenary Committee of Camp Pontiac 1947-1956 and Chairman from 1956-1961; Director of Boys Camps for approximately 10 years; member of the Diocesan Executive Committee, delegate Provincial and General Synods from the Diocese of Ottawa and a member of the Executive Council of General Synod; Chaplain of the Governor General's Footguards, 5th Canadian Guards 1947-1958 and lifetime member of and Chaplain of the Governor General's Footguards; Chaplain of Government House 1967-1980.

12 photographs comprising primarily of candid shots of students at Convocation, the campus and Lennoxville; but includes also a photograph of COTC winter maneuvers with McGill, 1931-32, and a photograph of the interior of St. Mark's Chapel.

Death notice with biography included in the accession record