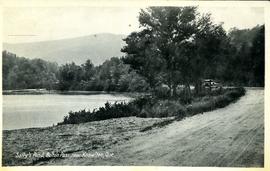 The item is a postcard showing Sally's Pond and Bolton Pass near West Bolton, including a car and road around 1941. 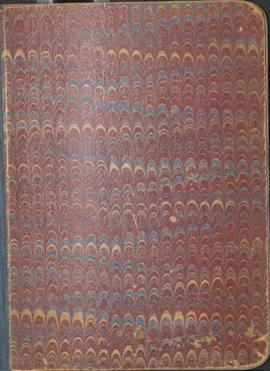