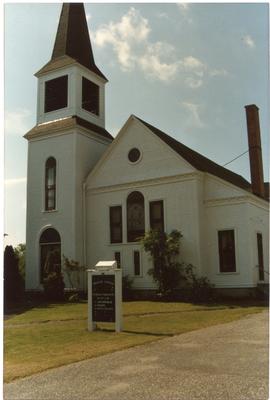 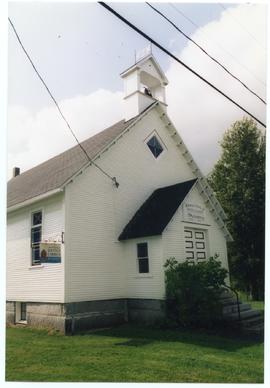 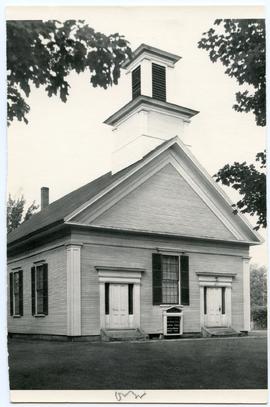 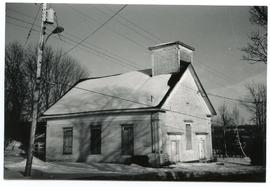 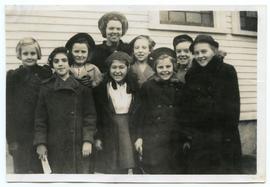 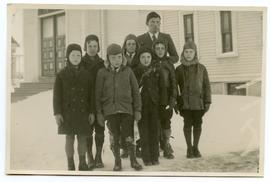 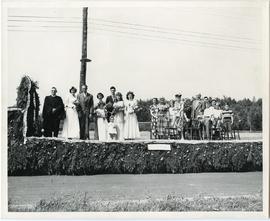 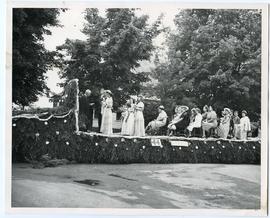 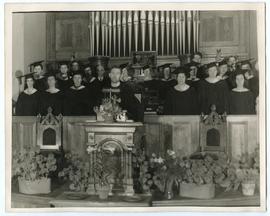 The documents were loaned in 1993 by the Montreal and Ottawa Conference of the United Church of Canada.

The archives of the Quebec and Sherbrooke Presbytery local churches are all arranged according to a common classification system established by Susan Stanley, former Montreal and Ottawa Conference Archivist.

Most of the documents are in English, some in Spanish.

Documents in file "Certificates of Judgement of Adoption" (UC007/008/003) are restricted for 150 years after their date of creation.

Further accruals are not expected.

New accruals to the fonds were processed and described by Justin Gobeil, archival technician, in 2020 courtesy of funding received from Canadian Heritage.