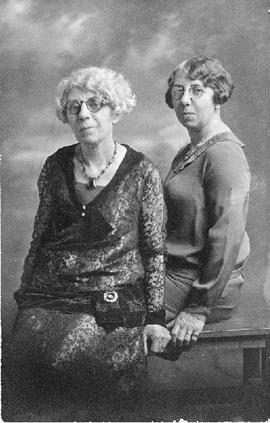 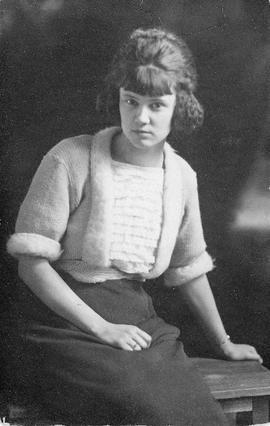 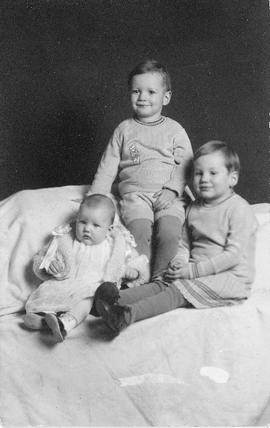 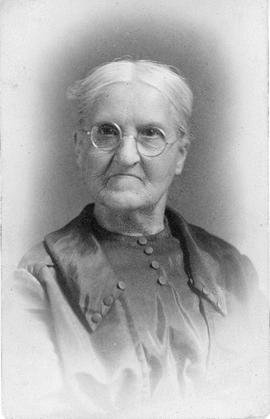 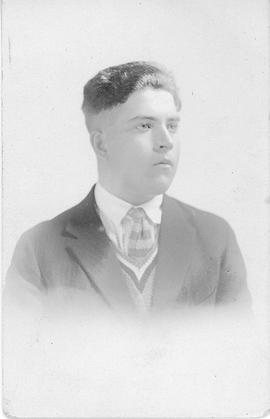 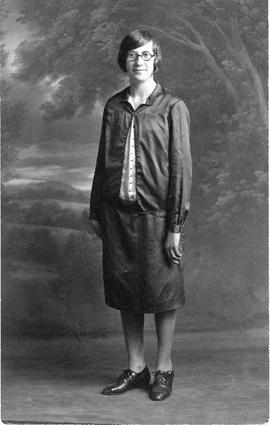 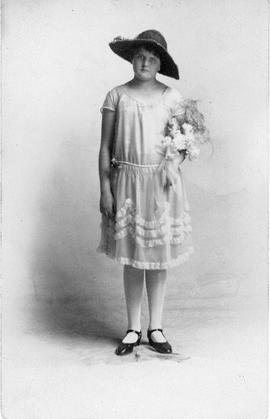 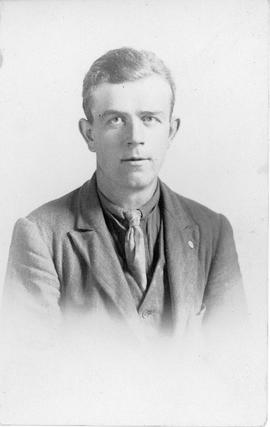 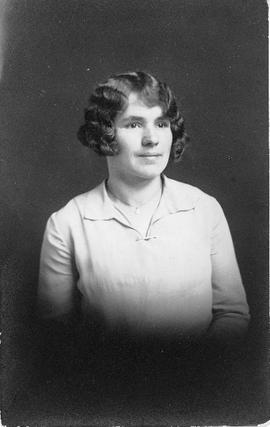 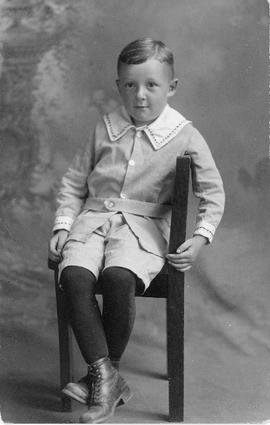 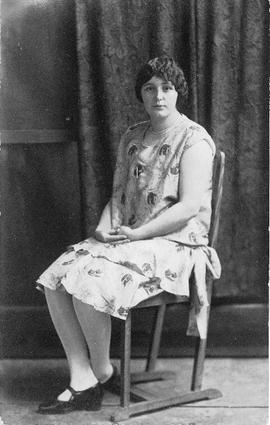 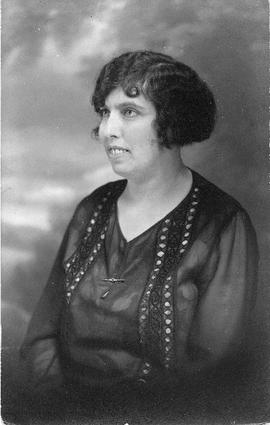 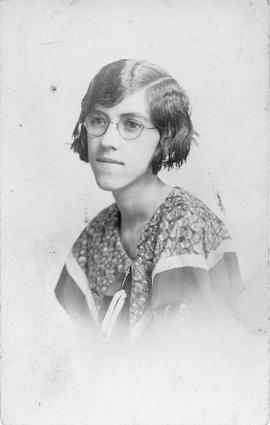 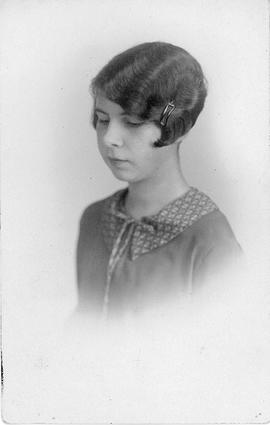 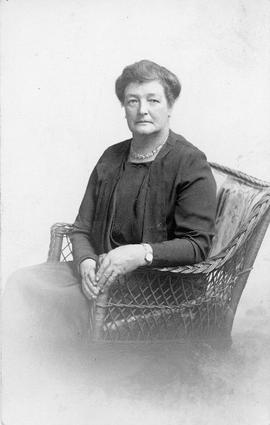 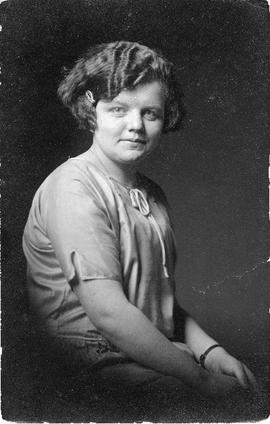 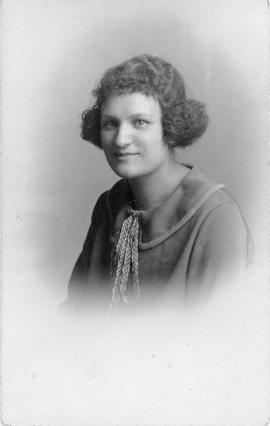 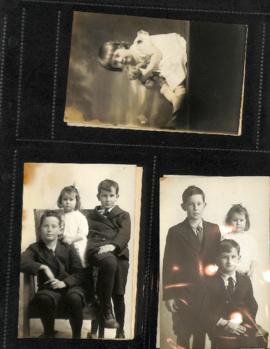 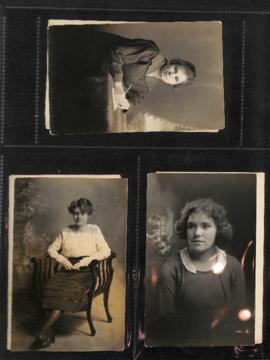 The Wilkinson Brothers Studio opened in the spring of 1892. John Wilkinson (b. March 9, 1862 in Scotland, d. 1946) and his brother, Alfred Wilkinson (b. December 14, 1867 in Belgium) bought the studio of H.H. Weeden in Cookshire and reopened it under its new name. John had visited Canada and the United States from 1884 to 1885, and after completing his studies at the London Polytechnic School of Photography, he had returned (in 1891) to settle in Cookshire with his brother Alfred. The Wilkinson Brothers were known to photograph both the upper and lower classes of the region, and also contributed to the illustration of L.S. Channell’s work, “History of Compton County,” published in 1896. John Wilkinson married Millicent Botterill. Alfred Wilkinson married Ethel Bigland and together they had a son, Gerald (b. 1897). Records suggest Alfred left the photographic studio and served as headmaster at Bishop's College School in Lennoxville from 1911 to 1931. John continued to operate the photograph studio without his brother into the 1930s. John died in Cookshire in 1946.