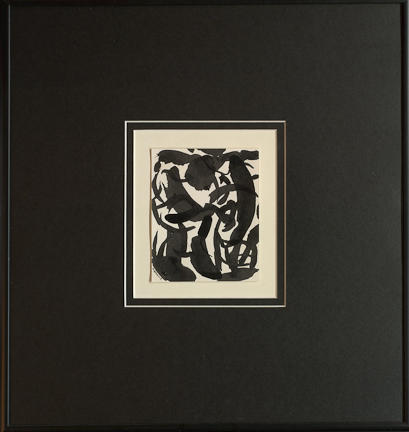 Mario Merola was born in Montréal in 1931 and attended the École des beaux-arts de Montréal from 1946-1952, where he studied decoration with painter Maurice Raymond (1912-2006). In 1952 he went to France to take a set design course at the École supérieure des arts décoratifs de Paris. He then attended the Place-des-arts encounter work shop after which he was hired as a costume designer at Radio-Canada. Starting in 1957, Merola produced numerous murals integrated with architecture, including one in Canadian pavilion at the Brussels Work Fair and those in Sherbrooke and Charlevoix Metro stations.