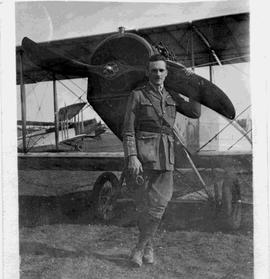 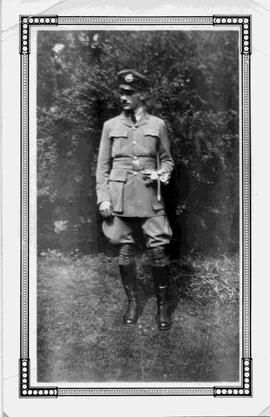 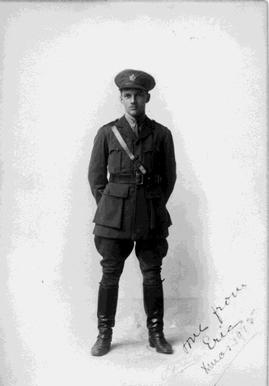 Lewis McIver, son of Colin and Anne McIver, was born in Scotland around 1815. He immigrated to Canada and settled in Bury as a trader. He married Sarah Pope in Lingwick on 3 November 1852 and among their children were: Alexandrina Anne (b. 1853), Lilly Evandrina (b. 1855), and Alexander Lewis (b. 1856).

Alexander Lewis McIver (sometimes also written as MacIver), who also worked as a trader in Bury, married Selina K. Fauquier(?) and together they had three children: Eric (b. 1894), Nina (b. 1897), and Joan (b. 1901). It appears that Alexander Lewis moved to Ontario in 1915. Eric McIver served in World War I as an observer and pilot for the 7th Squadron of the Royal Flying Corps. He died in Oakville, Ontario on 29 October 1925, where he was working for the Tonopah Mining Company, following a sudden and brief illness.