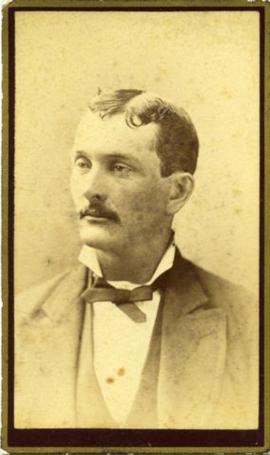 The fonds contains primary source information on the work, property and education of Manda T. Cushing family, as well as on other early residents in the Stanstead and Barnston areas from 1820 to 1885. It consists of correspondence, land deeds, promissory notes, insurance papers and accounts. The fonds is comprised of the following series: Manda Thurber Cushing (1820-1885), Charles Jackson Cushing (1873-1884, 1906) and Miscellaneous (1806-1877).

Title based on contents of fonds.
Some of the documents exhibit signs of weakening and tearing along fold lines.
The documents are in English.