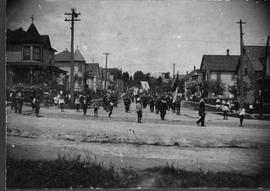 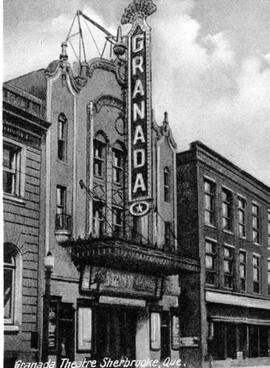 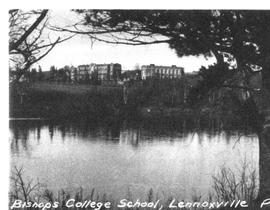 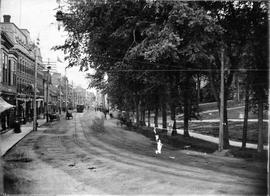 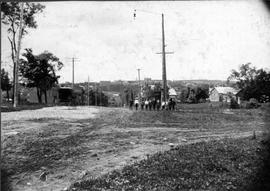 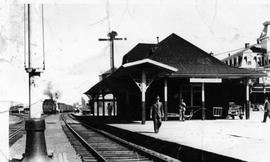 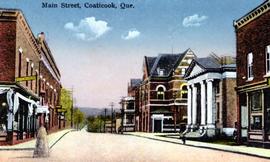 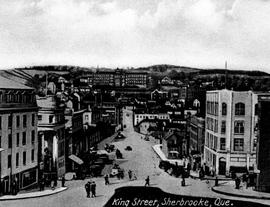 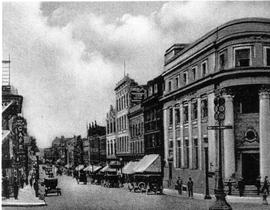 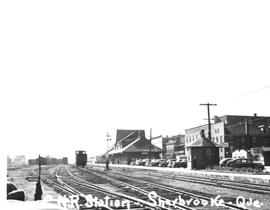 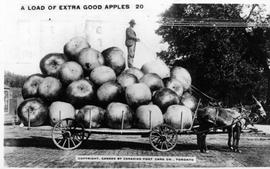 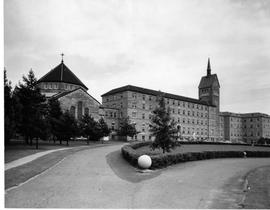 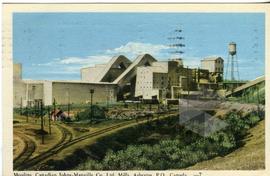 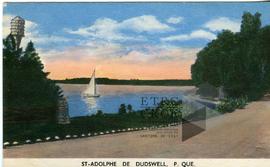 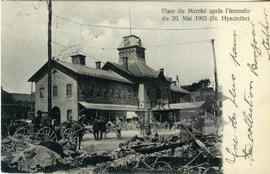 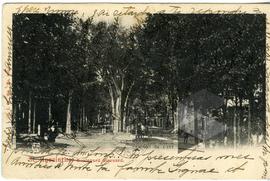 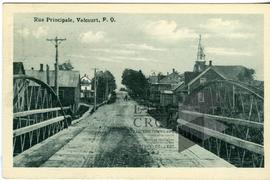 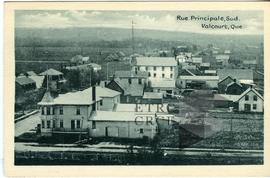 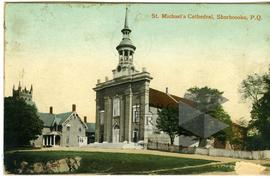 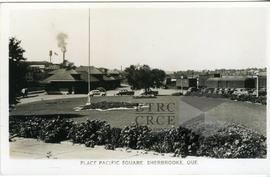 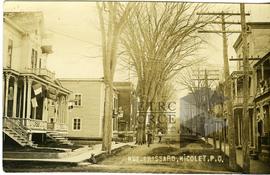 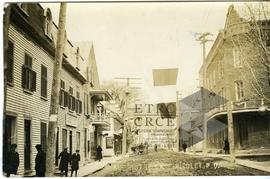 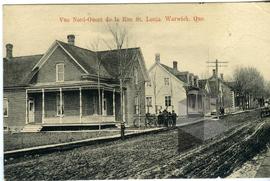 The collection contains source material on the history of the Eastern Townships and more specifically, of the city of Sherbrooke in the 20th century. Holdings relate to such varied topics as the daily La Tribune, Sherbrooke's centenary, land granting in the 18th and 19th centuries, the teaching of the arts and the Eucharistic Conference of 1959. The collection consists mainly of press clippings, photographs, postcards, registers, and contracts. Most of the documents on land grants in the Eastern Townships are copies of documents held by the National Archives of Canada. The content of the press clipping files are also copies of articles from local newspapers. The collection is comprised of the following series: Press Clipping Files (1937-[198-?]), Images, Photographs and Postcards (1885-[1959?]), Registers of the Council of Arts and Manufacturers of the Province of Quebec (1903-1953), Land Grants in the Eastern Townships (1863-1985), and Miscellaneous Documents ([1883?]-1984). The series 'Land Grants in the Eastern Townships' contains an original of Putnam and Gray's 1863 Map of the District of St. Francis Canada East, cut up in pieces.

Researchers may also consult the archives of Louis-Philippe Demers at the Historical Society of Sherbrooke in Sherbrooke.