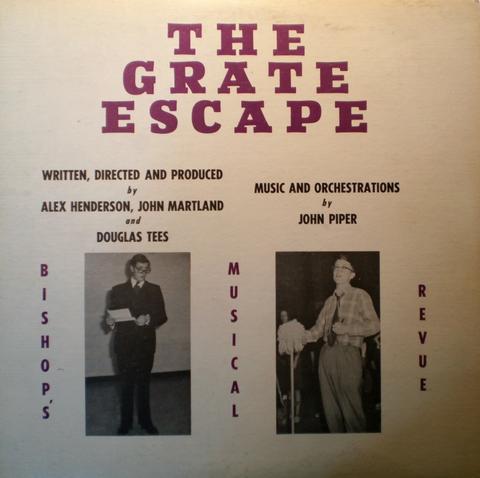 John Martland received a B.A. from Bishop's University in 1964. He graduated from Osgoode Hall School, Toronto in 1968 and was admitted to the Alberta Bar in 1970. He has done extensive civil trial work, with an emphasis on medical malpractice defence litigation and significant injury claims. For many years he practiced as a senior litigation lawyer with Bennett Jones LLP, Calgary. He has written numerous papers, articles, and speeches and has lectured widely on medical malpractice law, medical legal topics, legal ethics and Law Society issues. He was appointed Queen’s Counsel in 1986 and elected a Bencher of the Law Society of Alberta that same year. He became President of the Law Society of Alberta in 1992. He is a Fellow of the American College of Trial Lawyers and the past President of the Calgary Bar Association. He was also President of the Calgary Medical Legal Society and a Special Counsel to the Health Law Institute of Alberta. Married with four children and numerous grandchildren, he enjoys hiking and backcountry skiing. He is the President of the Calgary Folk Club and Secretary of the Board of the Canmore Folk Music Festival. He also moonlights as a bass player with the “Wild Colonial Boys”.

Several copies of The Grate Escape have been donated to the university archives by Bishop's alumni over the years.