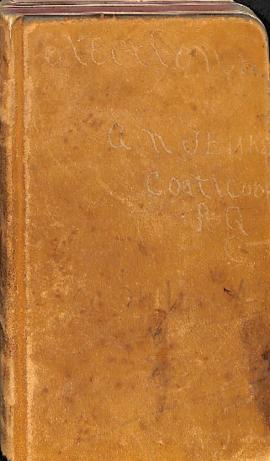 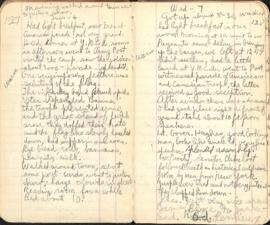 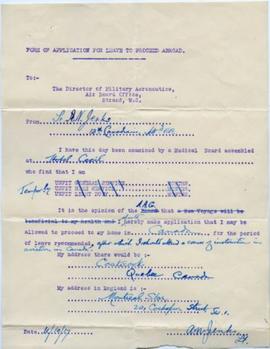 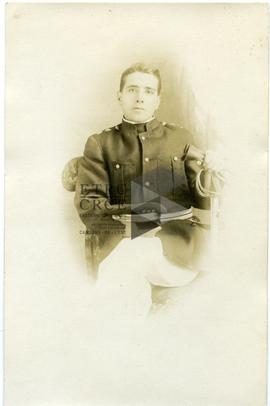 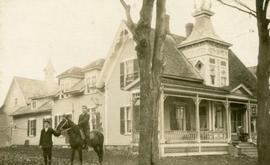 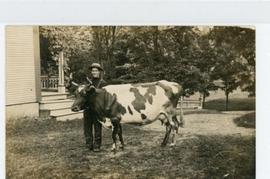 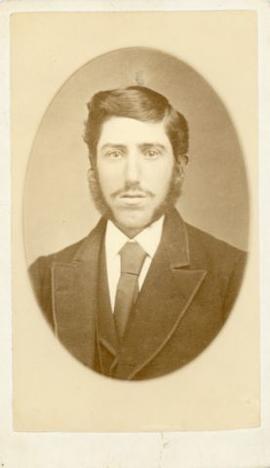 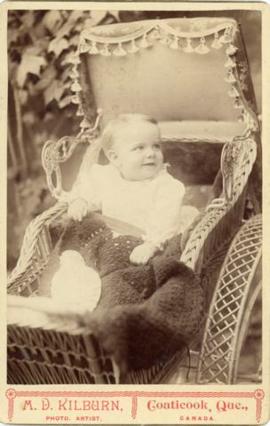 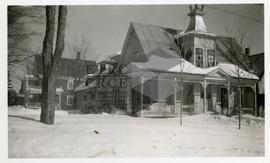 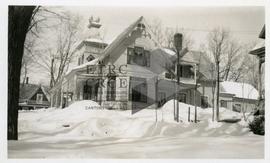 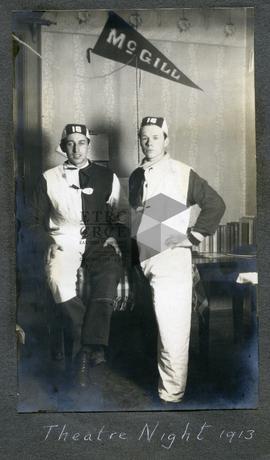 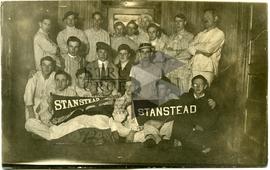 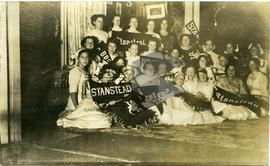 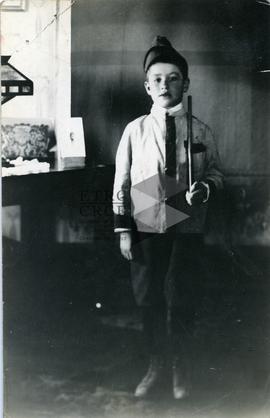 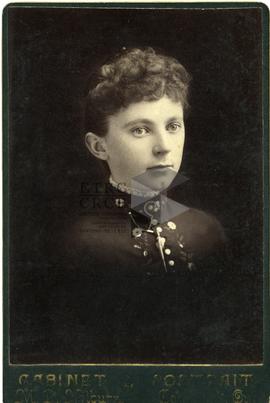 John Nathaniel Jenks, son of Nathaniel Jenks and Lucy Thornton, was born in Barnston on 18 July 1848. He studied at Darmouth College and eventually became the principal of the Barnston Academy and also worked as a border agent. He married Kate Cole on 23 September 1902. Together they had one child: John (a.k.a. Donald) Leslie Jenks (1909-1973). John died on 5 December 1937.