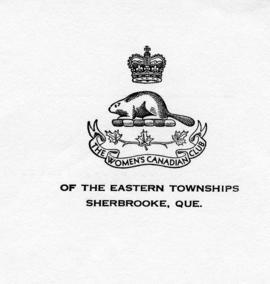 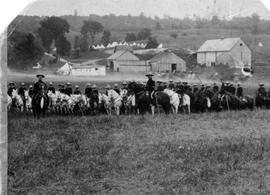 Possibly the 5th Princess Louise Dragoon Guards of Ottawa in camp in the E.T. 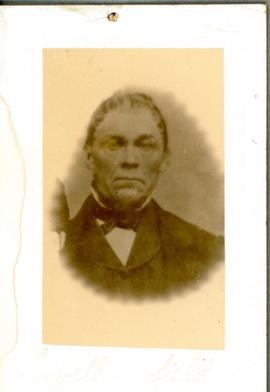 This fonds consists of a copy of a photograph (portrait) of Sewell Scofield of Sutton Flats. 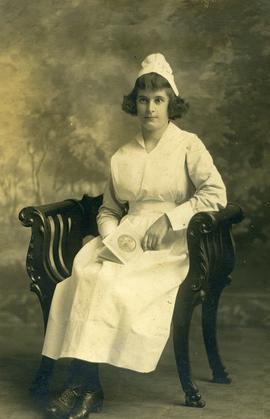 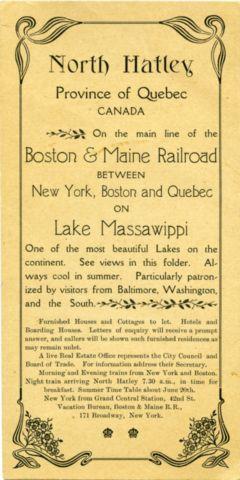 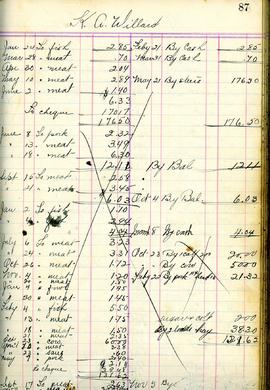 The fonds contains source material on the activities of James Everet and James Arlington Davidson in the Georgeville-area building industry from 1890 to 1945. It is also of value as a source of information on the history of Georgeville, once called Copp's Ferry, on the Brevoort family, and the Georgeville Cemetery Association Inc. The fonds consists of ledgers, correspondence, contracts, histories, press clippings, and photographs. It is comprised of the following series: Account Books (1890-1938), Contracts (1931-1945), Georgeville (1856-1981), Brevoort Family (1858-[197-?]) and Miscellaneous Documents (1831-1984). 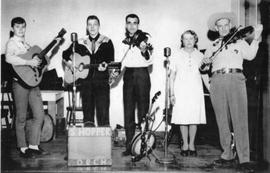 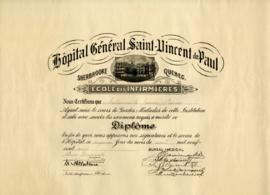 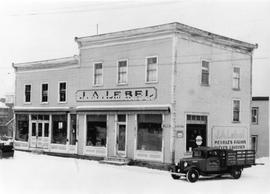 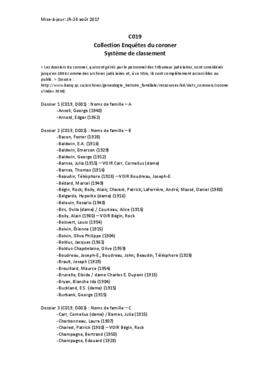 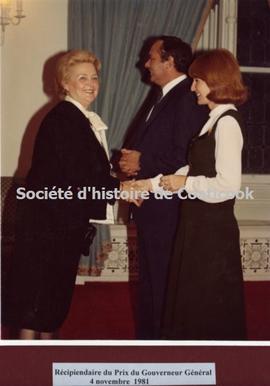 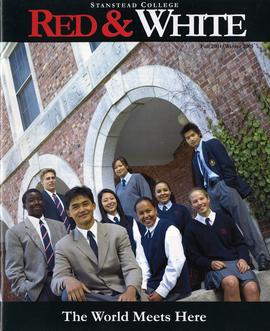 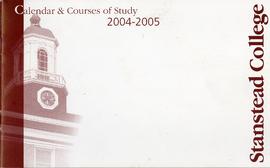 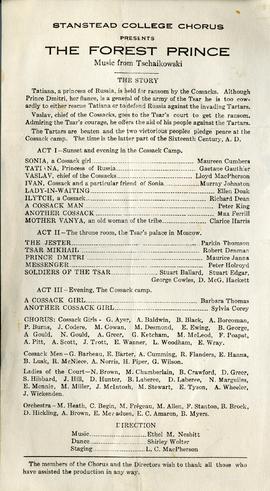 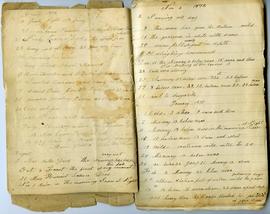 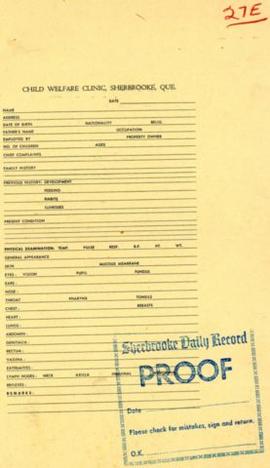 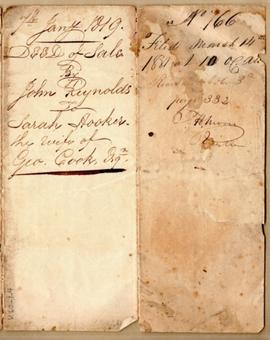 The fonds consists of a Deed of Sale by John Reynolds to Sarah Hooker and her husband George Cook.