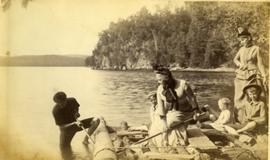 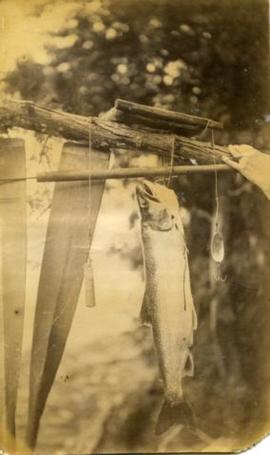 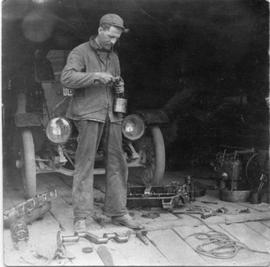 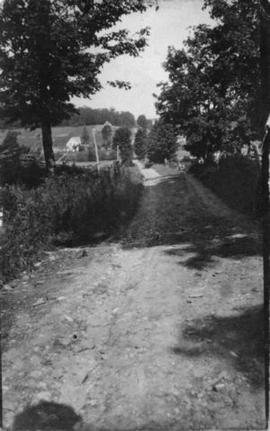 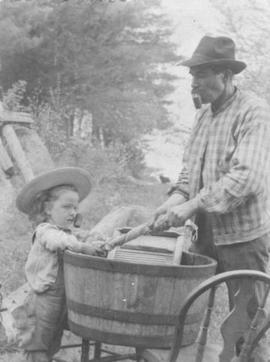 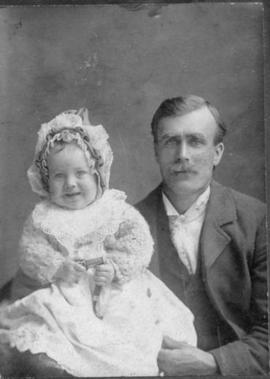 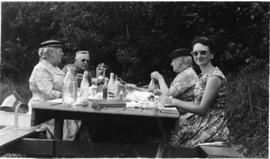 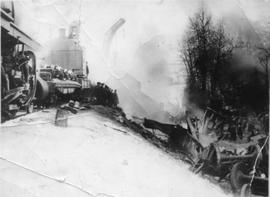 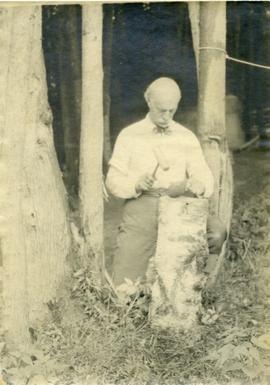 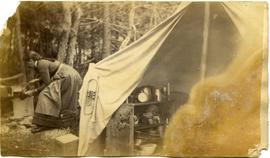 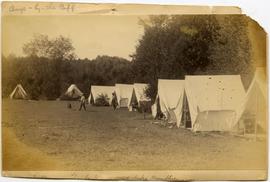 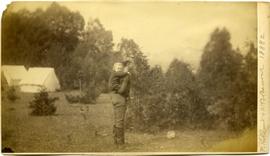 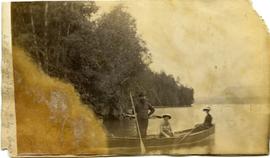 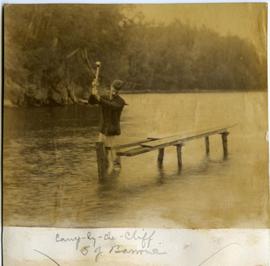 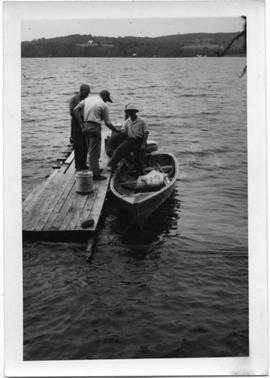 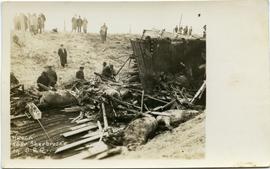 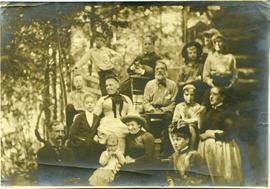 The son of Thomas Tait and Kathleen Eadie, Ian Tait was born in Granby in 1947. After graduating from high school, he traveled extensively, particularly in parts of Europe. Upon returning to the Eastern Townships, he pursued undergraduate studies at Bishop's University, obtaining a B.A. in English in 1976 and went on to receive a M.A. in Comparative Litterature from the Université de Sherbrooke. In 1976, he met Ginette Bernard, who would become his friend and life-long partner. Although he traveled extensively, he always called the Eastern Townships home. A prominent member of the local academic community, Ian Tait was well-respected among both the students and professors at Champlain Regional College in Lennoxville, where he taught for over two decades where he taught a number of courses in English and Humanities. Additionally, he was very involved in the English-as-a-Second-Language programs offered in the area. Ian Tait was also a regular contributor to CBC radio for various topics, including Eastern Townships history. Among his wide-ranging interests were First Nations peoples and Eastern Townships folklore. He passed away 21 April 2005, at the age of 57, in Sherbrooke, Quebec.

This collection contains source material on the local history, culture and traditions of the Anglophone community of the Eastern Townships at the beginning of the 20th century. It consists largely of audio cassette tapes, video cassettes, photographs, some textual records, a topographical map of Dudswell. The fonds is comprised of the following series: Local Culture in the Eastern Townships, Radio Broadcasts by Ian Tait, CRC Class-Student Projects, Photographs and Drawings, Maps, and Miscellaneous Documents.