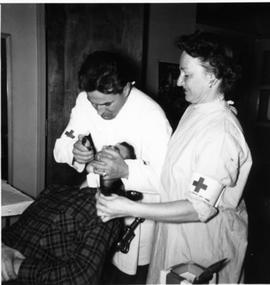 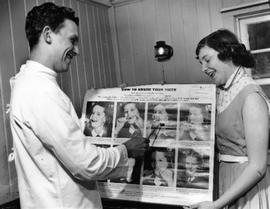 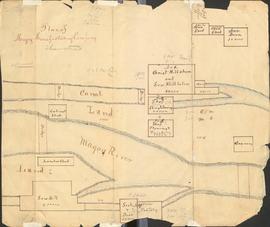 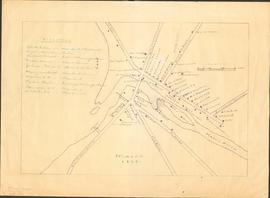 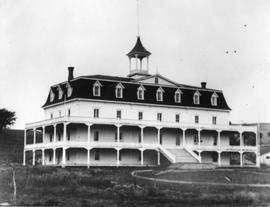 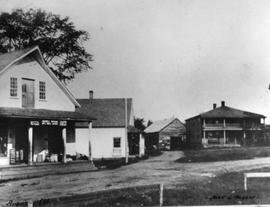 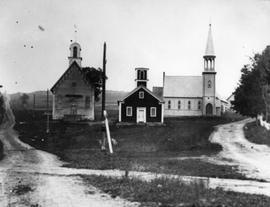 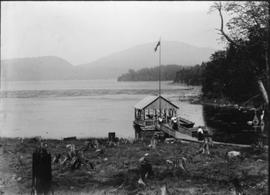 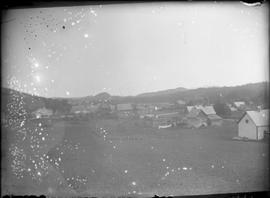 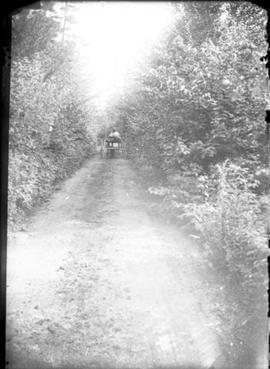 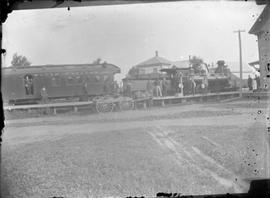 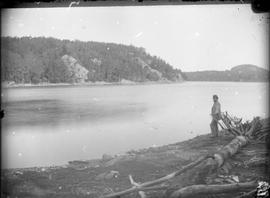 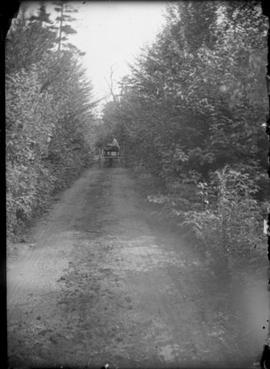 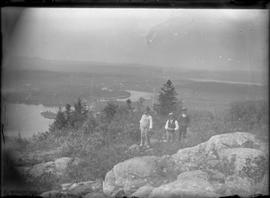 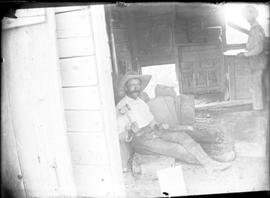 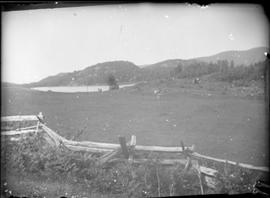 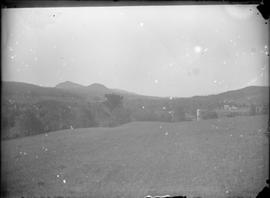 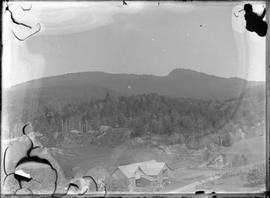 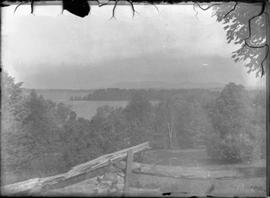 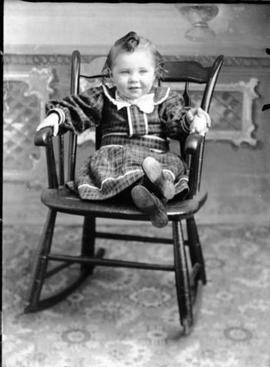 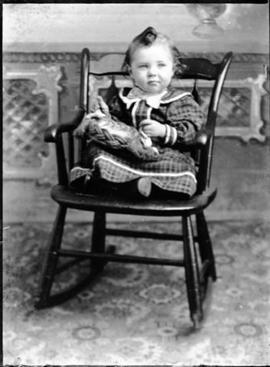 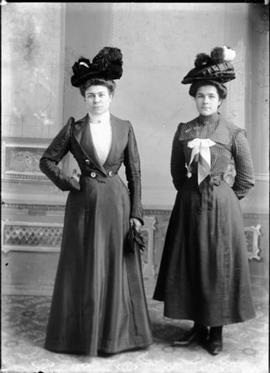 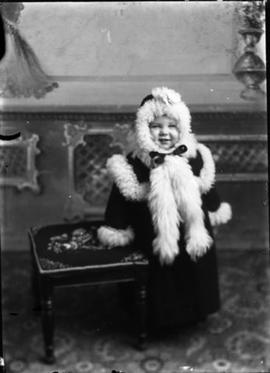 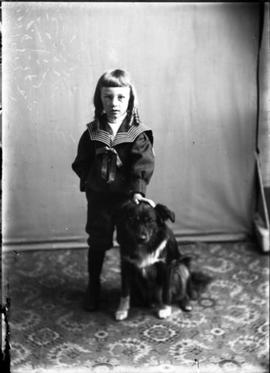 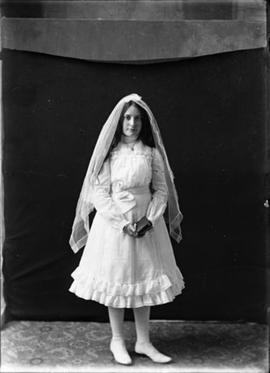 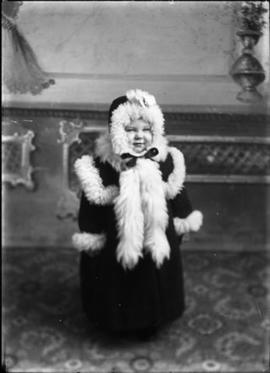 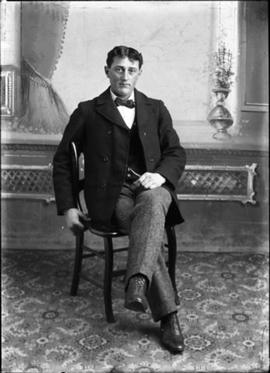 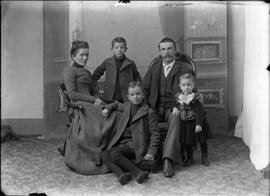 Henrietta Kathleen Warren was born on 21 January 1911. She was the daughter of Alice Frances Rattray, known as "Kitty," born in Quebec City (14 September 1881 died Magog 19 April 1968), the daughter of David Rattray and Henrietta Charlotte Ahern and Herbert Lawrence Warren, born London, Ontario (23 April 1881 died 19 June 1952 Cobourg, Ontario) son of Thomas Brimage Warren and Mary Martha Hamilton. Herbert and Alice had three children, all born in Montreal: Herbert Hamilton Warren (25 April 1908- 9 January 1987 Ottawa), Henrietta Kathleen (Kay), and Mary Hamilton Warren (16 February 1913- 2 July 1960 Magog).
Herbert Lawrence Warren was with Mr. Dale, founder of the Warrendale Shirt Company of Montreal. He was also involved with The Montreal Quilting Company. Herbert Hamilton, his son, was Secretary Treasurer of Warrendale for most of his working life. He expanded to include the Belding-Corticelli Company, which included the factory in Coaticook, a lace factory in Ways Mills, a warehouse and a factory in St. Jean sur Richelieu. Herbert Hamilton became a director of Belding-Corticelli, Warrendale, the Montreal Quilting Company, and Iroquois Chemicals.

Henrietta Kathleen graduated from McGill University in 1932. She was married to Harry Austin Milne in 1941. She had two daughters: Catherine (b. 1946) and Jean (b. 1948), who both attended McGill.

Member of the Board since 1971, H. K. Milne became President of the Memphremagog Library in 1974 and assumed this responsability until 1993 when it was municipalized. All those years, she worked hard to defend the interests of the library. Its growth is indeed due to her devoted work. Beyond her noteworthy role in the growth of the Memphremagog Library, her community involvement is represented through her participation in numerous other organizations and projects, such as the founding of Pinecroft Residence in Magog, Social Services Sherbrooke, the Magog District Home and School Association, the 1st Magog Company of Girl Guides, the Sherbrooke Univeristy Women's Club, and the Sherbrooke Hospital Foundation, among other things. Her significant contribution to the community was recognized in 2004 when the Municipality of Magog named a street in her honour.

She also maintained a great interest in the history of Magog and the Eastern Townships, represented by her collection of historical articles and photographs.

The 2018 accrual was processed by Jazmine Aldrich, archives technician, in 2019 courtesy of funding provided by Young Canada Works.

The documents are in English and French.