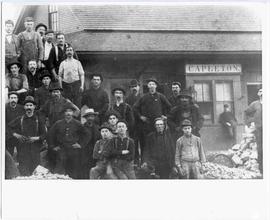 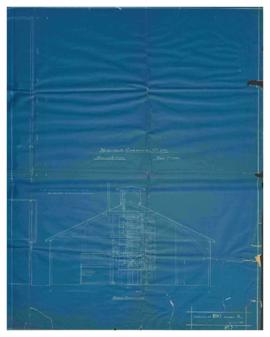 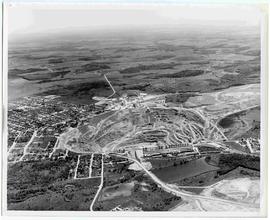 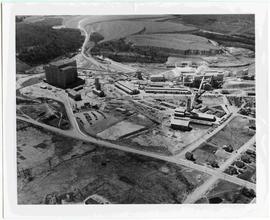 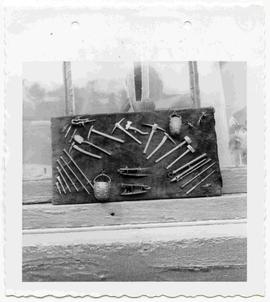 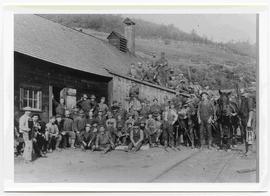 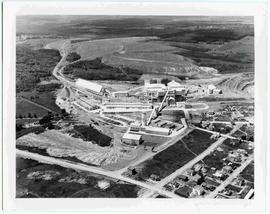 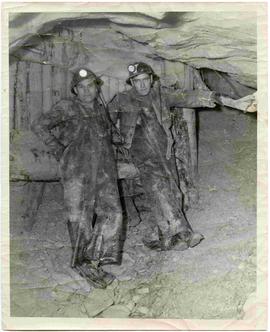 William Gillies Ross, most commonly known as Gil Ross, was born in 1931. He married Anne MacIver and together they had four children: Deborah, Lucy, Peter, and Ian. Gil was a graduate of Ashbury College, the Royal Military College of Canada, McGill University and Cambridge University. In 1961 he founded the Department of Geography at Bishop's University and was named Emeritus Professor of Geography in 1992. Gil was known as a passionate teacher to several generations of Bishop's students in whom he instilled a love of learning, intellectual curiosity and academic integrity. He was also an all-around athlete, an avid skier, an accomplished photographer, a scholar of international repute, an authority on Arctic whaling and exploration, an Eastern Townships historian, and a prolific author. Among his published works are: Three eastern townships mining villages since 1863 : Albert Mines, Capelton, and Eustis, Quebec; Arctic whalers, icy seas : narratives of the Davis Strait whale fishery; This distant and unsurveyed country : a woman's winter at Baffin Island, 1857-1858; Hunters on the track : William Penny and the search for Franklin.
Gil passed away on October 7, 2019, in Sherbrooke, Quebec.

When possible, the file and series names given by Dr. Ross were preserved. Items might also not respect a chronological order, in order to respect Dr. Ross' original order. The fonds was processed by Justin Gobeil, archival intern, under the supervision of Jody Robinson in 2020 courtesy of funding from Canadian Heritage.