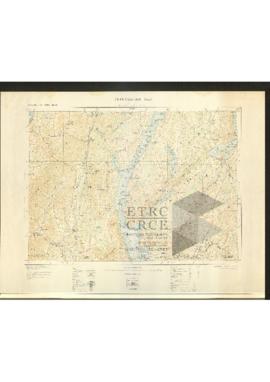 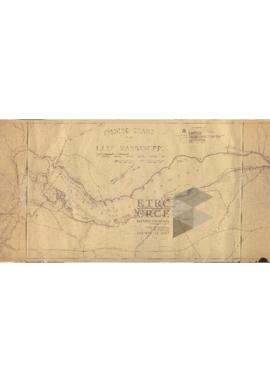 The item is a map drawn by John Edward Daly, of Ayer's Cliff, identified as a fishing chart of Lake Massawippi, showing lake depths and other navigational details, probably from around 1922. Also includes some details on villages and roads around the lake. 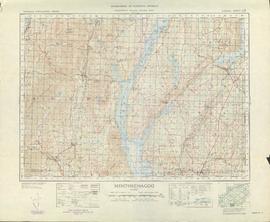 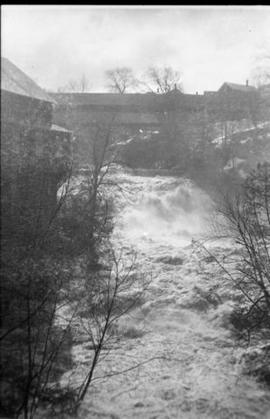 Item is a photograph of the Tomifobia River raging underneath a covered bridge in Rock Island. 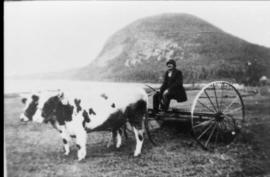 Item is a photograph of Levi Smith with his oxen named Buck and Bright, with the Barnston Pinnacle in background. 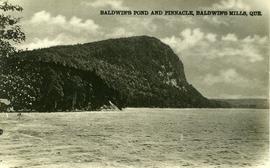 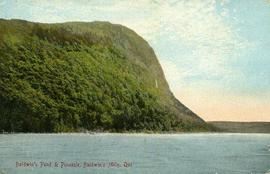 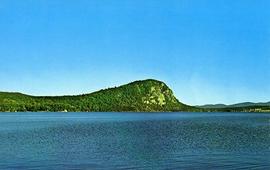 The item is a postcard of Mount Pinnacle and Lake Lyster in Baldwin's Mills, Quebec. 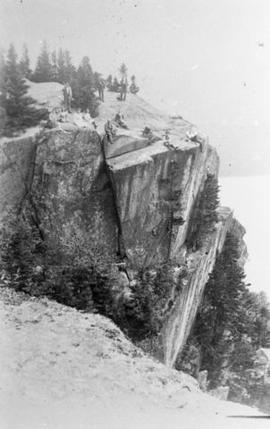 Item is a photograph of the Pinnacle, located at Baldwin's Mills. 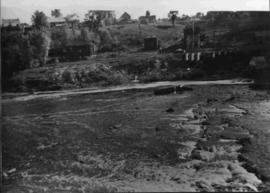 View of the river 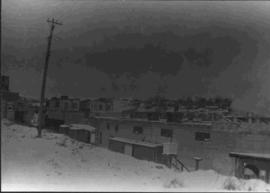 View of the city 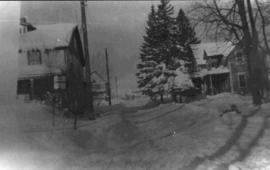 View of the street 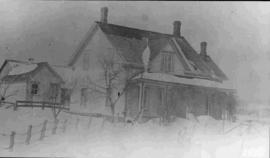 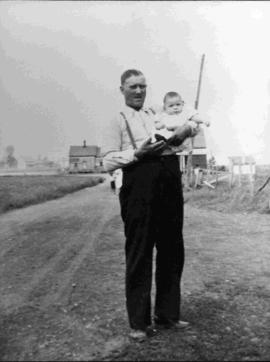 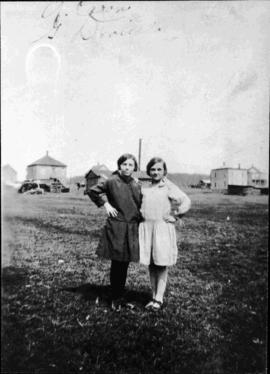 in the baseball field next to the Couture dairy shop 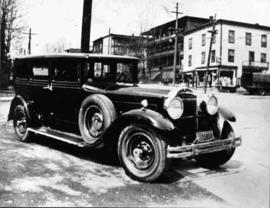 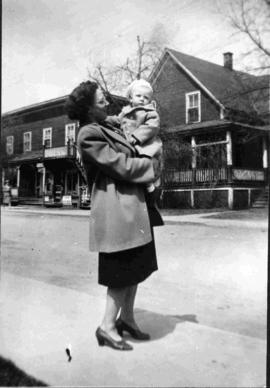 In the background, the Bergeron market 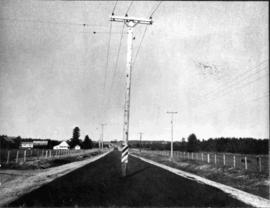 Electric pole in the middle of the road

Rural route 5, Dionne road. "Public danger, no dubbing neither on the right nor on the left, to be removed" Was done 2 days later. Posted on the Tribune 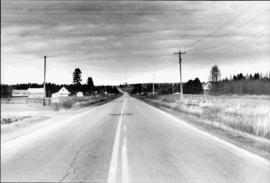 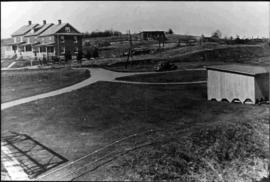 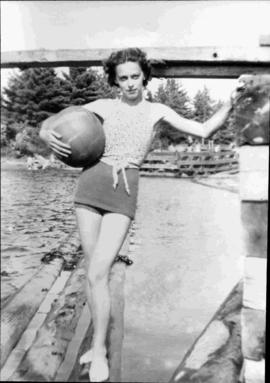 The Public Beach during those years

Rose Castonguay (Bailey) at the dam #4 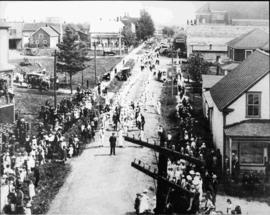 Parade on St-Jacques Street around 1918

On the left the stand for the fanfare. The forge of Mr. Philippe Bernier, who had built his house nest to it, around the corner, Mr. Joseph Boulanger's house. On the right, the old church which was moved before becoming the parish hall (now a factory), the JB Morin garage, former forester hall, then moved north on Hôtel de Ville street, the house belongs to M Emile Veilleux. Mr. Léonidas St-Cyr built his store afterwards. On the other side, Mr. Dubois representing "Rawleigh" and his little restaurant. At the corner of the street, the store of John O. Roberge, which had just been sold to Mr. Cassar (see advertisement at the bottom) "CENTRAL MARKET" 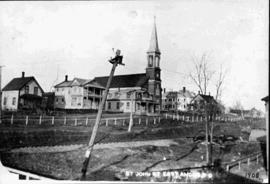 Interesting to notice: the gable of Christ Church

View of the City of East Angus

The river, the bridge and the factory 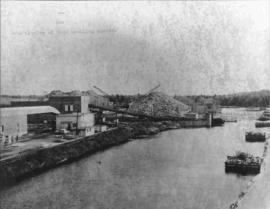 View of the wood pile 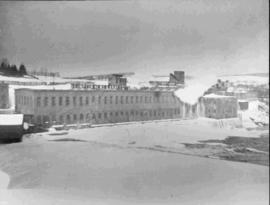 View of the Brompton News and Kraft 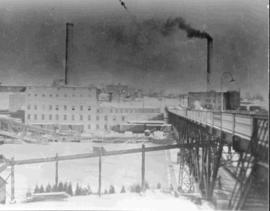 View of the factory and Taschereau Bridge