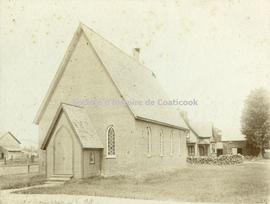 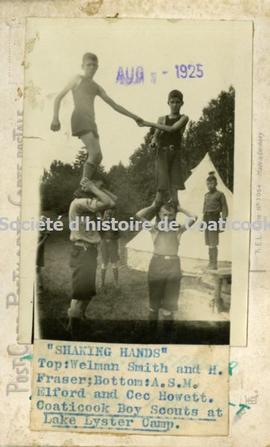 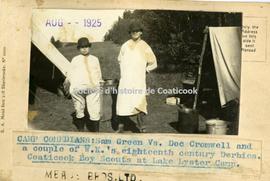 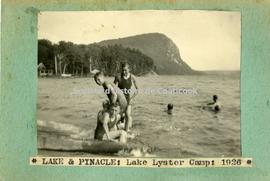 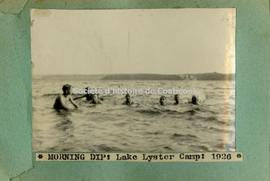 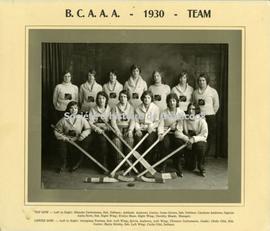 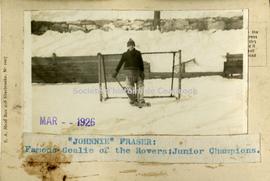 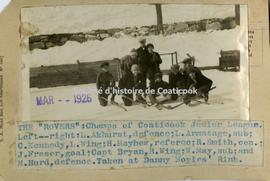 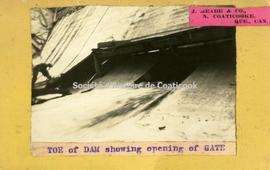 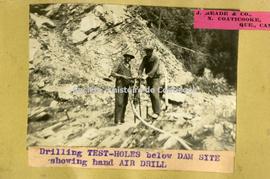 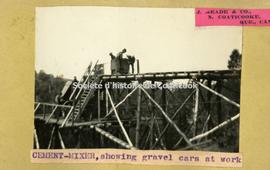 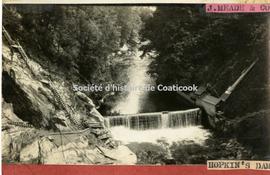 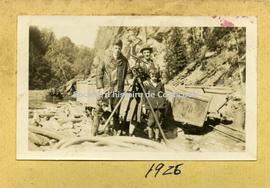 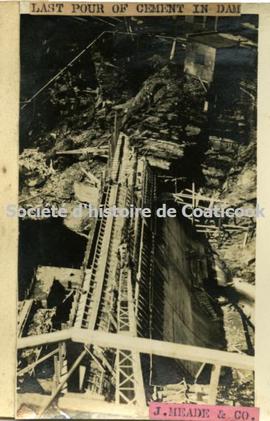 Cecil Meade (1916-1998) was born in Coaticook on 24 December 1916. After studying at Coaticook High School and Bishop’s University, he worked as a surveyor’s assistant with his father, Sydney, for a few years before beginning serious study of music at the Toronto Conservatory. This was followed by military service overseas during World War II and study of music at McGill University, and a number of varied work pursuits. He received a Bachelor of Music from McGill University in 1957 and spent much of his life working in different countries and on various musical projects.

Fonds contains information on the activities of the Meade family in Coaticook from about the 1890s to 1963. It is also a source of information on the Anglican churches, Boy Scouts, and the hydro dam in Coaticook. It consists of photographs, a programme, postcards, and an annual report. The fonds is composed of the following series: Churches, Sports and leisure, Hydroelectric dam, Views of Coaticook, Music.