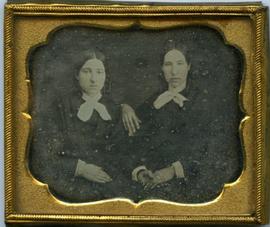 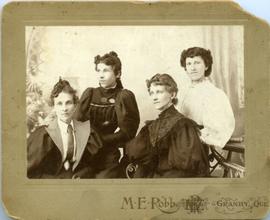 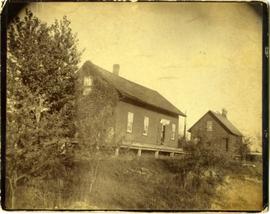 Title based on contents of fonds.
The fonds was donated in 2005 by Priscilla Scudder.
The documents are in English.