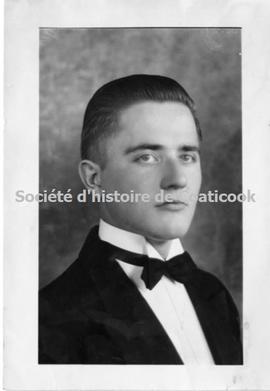 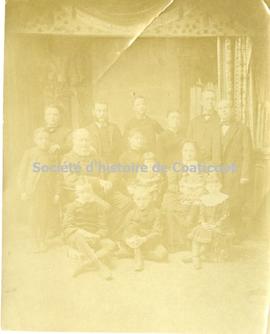 Collection Telmosse presents information on members of the Telmosse family from 1905 to 1983. It consists of a family tree, school notebooks and papers, an invitation for the ordination of Louis Telmosse, a newsaper article on the work of Father Edmond Telmosse in Haiti, and three photographs.

Rusted bindings have been removed.