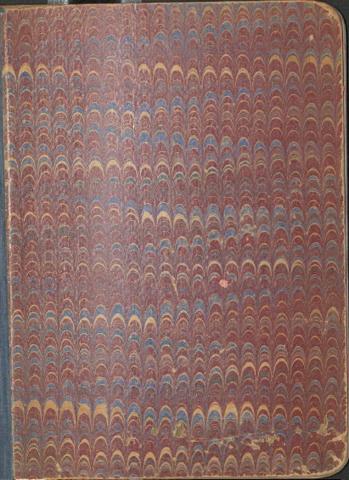 Item was donated by Michael Galgano in 2020.

Item also available in digital format. A few loose papers were not included in the digital file.